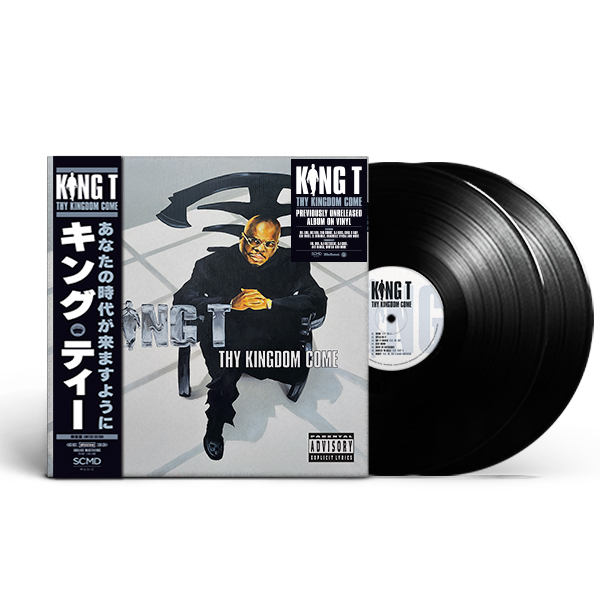 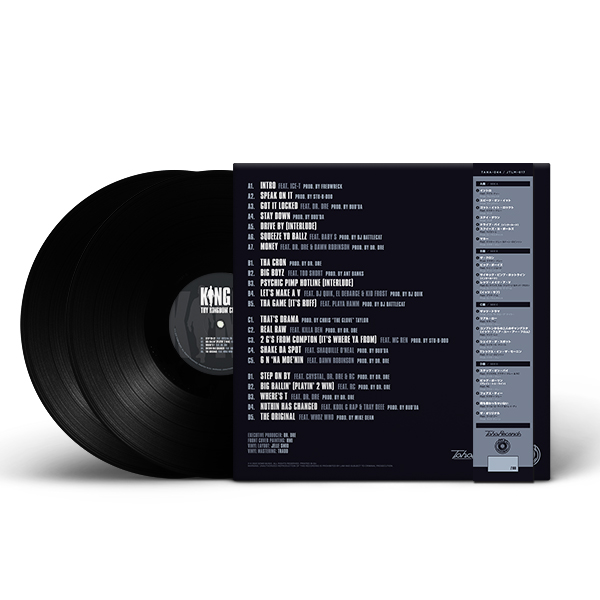 Taha and JTLM Records are happy to offer you for the first time this album on 2 limited black vinyls.