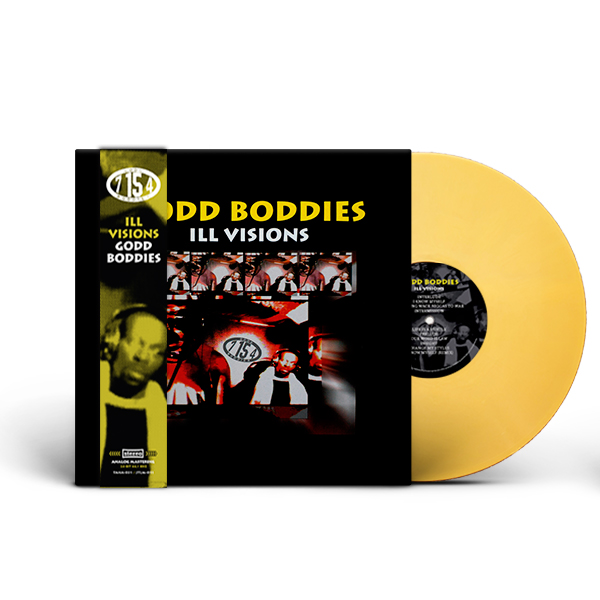 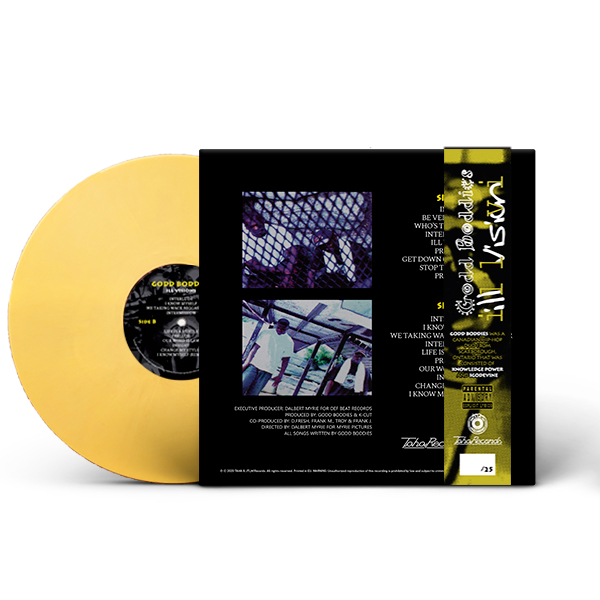 Taha and JTLM Records are proud to offer you for the first time on vinyl the debut album of Godd Boddies named Ill Visions.
Godd Boddies is a former canadian rap duo originate from Scarborough, Ontario known as Knowledge Power and IGoDevine.
Their debut ILL VISIONS, released in 1997 under Def Beat Records and marketed by T.J.S.B Records. In 1998, Koch Records (Koch international at the time of the release) reissued the Cd with a new cover’s artwork.
The album consisted of productions from K-Cut of Main Source and lyrics filled with Five Percenter (Nation of Gods and Earths) undertones and steady drum bass instrumentals in traditional boom bap style.

A must-have for any 90s hardcore boom bap connoisseurs who collecting obscure gems!

Only 11 left in stock