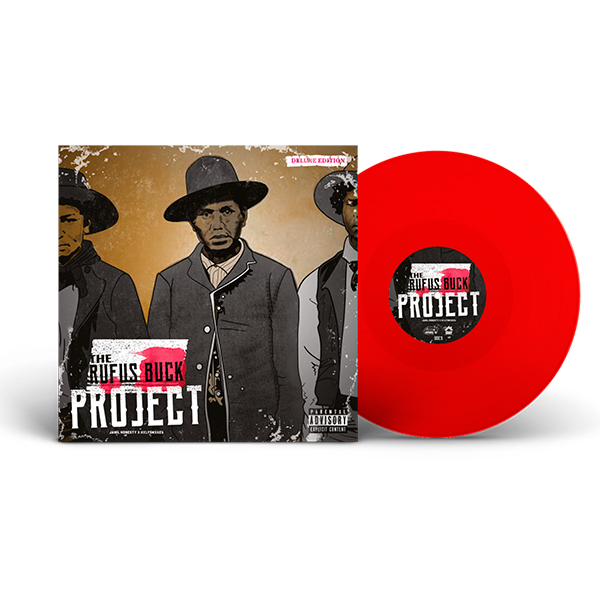 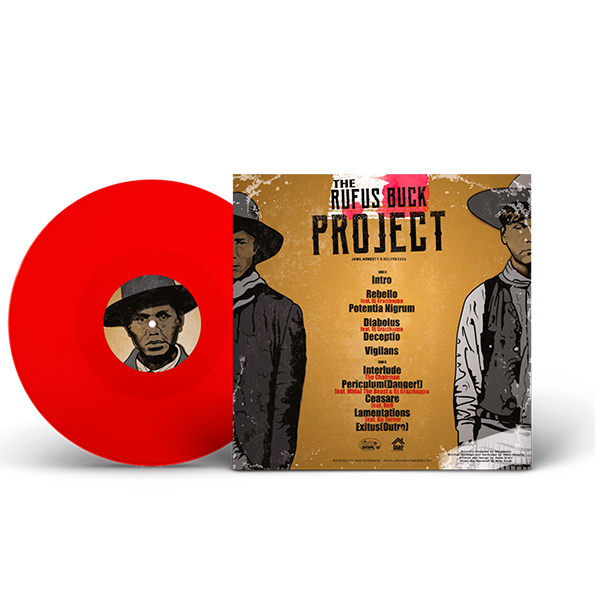 The Rufus Buck Project was originally released in the 4th quarter of 2020 as a short EP. The project reflects a mood of frustration, anger and the willingness to fight for what should be freely given… FREEDOM!!! Jamil calls it Riot music while Baltimores own Hxlysmxkes lays the Illest foundation of sonics for the emcee to speak truth to power.

HHE linked up with Jamil and Hxlysmxkes to bring you a deluxe edition of the project that will include three extra full tracks featuring elite emcee and singers such as Midaz The Beast, Ke Turner and Rell and of course scratches from DJ Grazzhoppa!